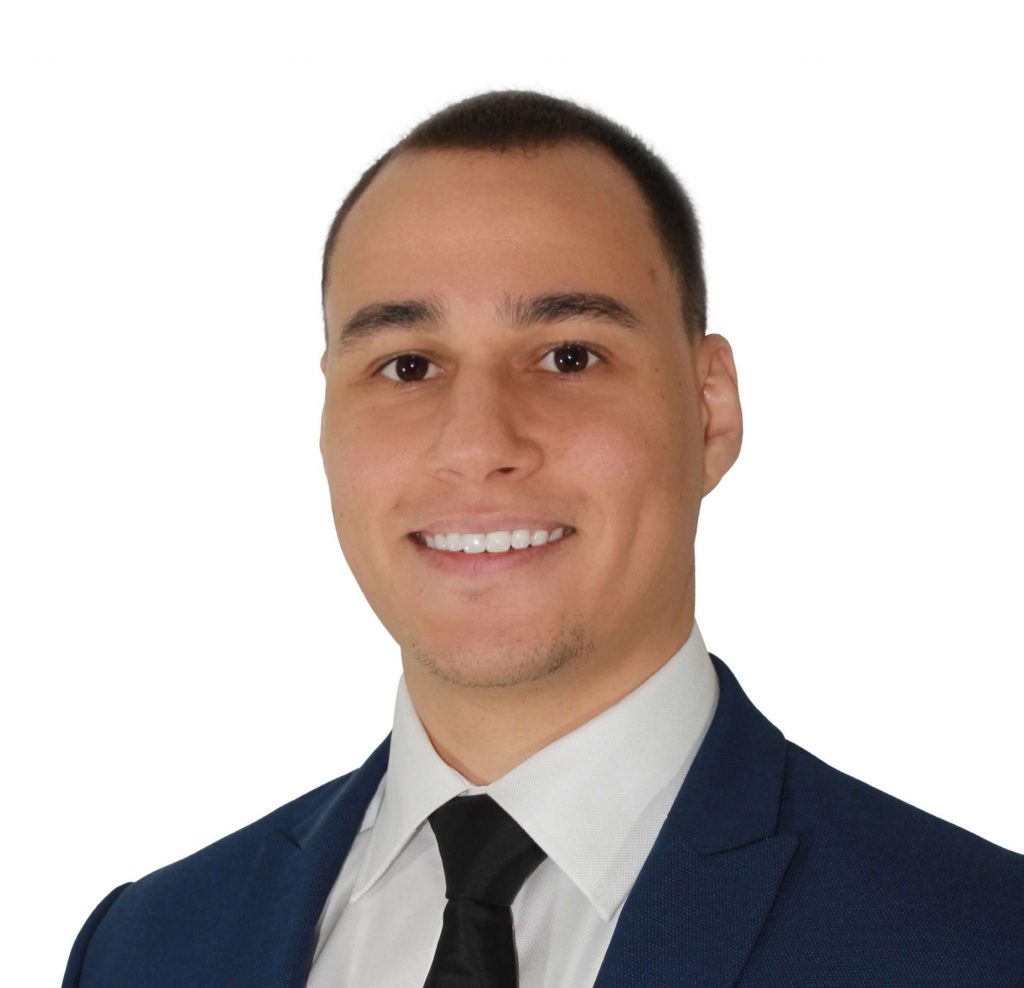 If you want my team to help you find the right home, click here.

Is the Toronto Real Estate Market Going to Crash?

While many areas of the economy have contracted, the housing market has stayed remarkably strong. But can the good news last?

When COVID-related shutdowns began in March, real estate brokers and clients scrambled to respond to the shift. Record-low interest rates caused some lenders to call a halt to new underwriting, and homeowners debated whether or not to put their houses on the market. However, those first days of uncertainty ushered in a period of unprecedented growth in the Canadian residential real estate market, which currently accounts for a record-setting 9% of the country’s overall economic output.1

Now, as the spring market approaches, you may be wondering whether the good times can continue to roll on. If you’re a homeowner, should you take advantage of this opportunity by putting your home on the market? If you’re a buyer, should you jump in and risk paying too much? Below we answer some of your most pressing questions.

Why are home prices rising during an economic downturn?

At the beginning of the pandemic, fears of an economic recession were top of mind for homeowners all across the country. Overall, credit product origination declined across a variety of sectors, including car loans and credit cards, and government forbearance programs were put into place to cushion the blow of anticipated economic hardships.

However, strong demand —coupled with ultra-low inventory and interest rates—caused real estate prices to continue to rise. The national average resale price soared 17% during 2020, and mortgage originations showed year-over-year growth of almost 30% on the strength of renewals and refinancing in response to record-low interest rates.1,2 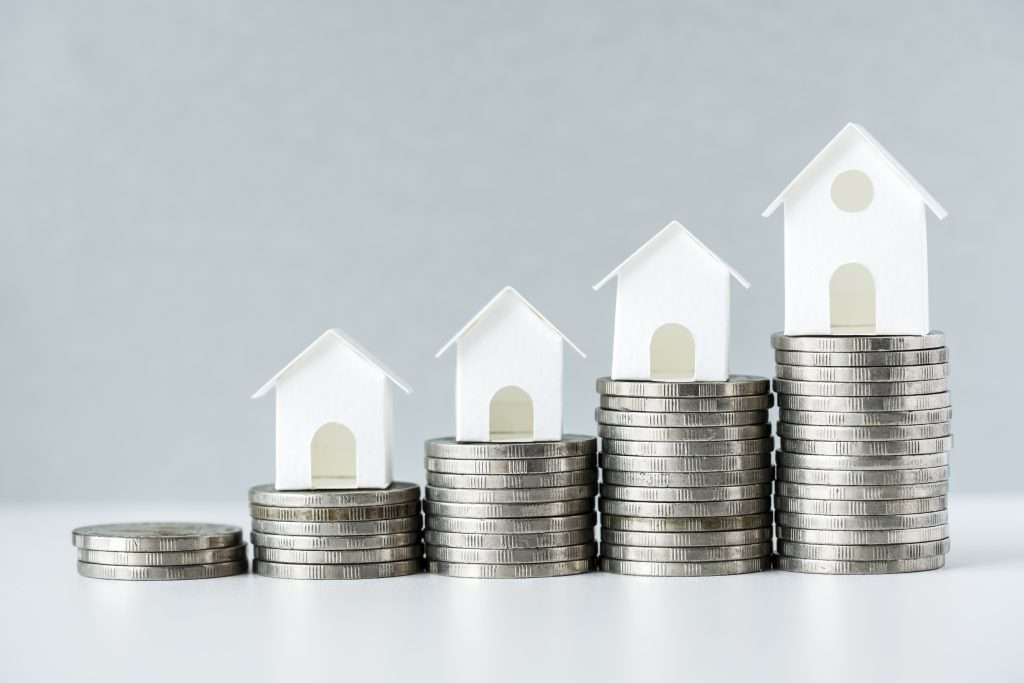 According to the Bloomberg-Nanos Consumer Confidence Index, confidence in Canada’s real estate industry reached its highest level on record during the thick of the pandemic.3  Montreal Chief Economist Douglas Porter attributes much of the ongoing strength of Canada’s real estate market to a simple matter of consumer choice and priorities while noting that the downside of the resulting rise in home values is increasing consumer debt.1

Are we facing a real estate bubble?

A real estate bubble can occur when there is a rapid and unjustified increase in housing prices, often triggered by speculation from investors. Because the bubble is (in a sense) filled with “hot air,” it pops—and a swift drop in value occurs. This leads to reduced equity or, in some cases, negative equity conditions.

By contrast, the current rise in home prices is based on the predictable results of historically low interest rates and widespread low inventory. Basically, the principle of supply and demand is working just as it’s supposed to do.

The Bank of Canada projects continuing low interest rates until sometime in 2023, aiding in economic recovery and increasing affordability.4 This helps offset the effects of high home costs even in markets where real estate might otherwise be considered overpriced. These low interest rates should keep the market lively and moving forward for the foreseeable future.

Continuing low inventory is the primary reason for higher-than-average home prices in many markets.5 This should gradually ease as an aggressive vaccination rollout and continuing buyer demand drive more homeowners to move forward with long-delayed sales plans and as new home construction ramps up to meet demand.6

One of the big stories of 2020 was a mass exodus from attached home communities and high-priced urban markets as both young professionals and families fled to the larger square footage and wide-open spaces of suburban and rural markets. This trend was reinforced by work from home policies that became permanent at some of the country’s biggest companies.

Not surprisingly then, one of the hardest-hit sectors of the residential real estate market has been the rental market, especially in population-dense metropolitan areas. The rise in vacancies has been fueled by several factors, including less international migration, fewer student renters, and less tourist demand for short-term rentals.7

Interestingly, landlords have not responded to these vacancies with lower rental rates, which have actually risen nationally. Instead, most have used incentives like lower deposit fees, free utilities, and move-in bonuses to attract renters. This suggests that most property owners expect demand to return to normal quite quickly as the vaccine rollout begins to take effect.7

Some analysts predict a decline in the Canadian housing market at large due to the impending end of government emergency measures and lender deferrals. However, others point to the increased demand for homes in smaller markets and lower-density areas outside of the country’s urban centres as an optimistic indicator, especially since these distant suburban and rural enclaves don’t normally benefit from increases in home values or an influx of new investment.8 As many of these new residents set up housekeeping in their rural retreats, they’ll revitalize the economies of their adopted communities for years to come.

According to Susan Hosterman, a senior director at Fitch Ratings, another strength that may help to alleviate the effect of financial pressures brought about by the ending of emergency measures is the relationship lenders in Canada have with their borrowers. Canadian lenders tend to be proactive in offering modifications to make loans more affordable for struggling homeowners.8

How has COVID affected the “seasonal” real estate market?

Frequently, the real estate market is seen as a seasonal phenomenon. However, the widespread shutdowns in March 2020, coming right at the beginning of the market’s growth cycle in many areas, has led to a protracted, seemingly endless “hot spring market.”

The Canadian Real Estate Association (CREA) revised its 2021 Market Forecast based on more robust than usual figures for the second half of 2020. The new projection anticipates improvements even over 2020’s record-setting market figures, with potential sales limited only by the availability of inventory in most markets.9 Thus, we could be looking at another longer-than-usual, white-hot real estate market.

What’s next for the Canadian real estate market?

Projections vary widely, with some economists predicting a market correction and others predicting continuing strong growth. Overall, low inventory and lack of affordability appear to be the more negative factors applying downward pressures on the market, while pent-up demand and a return to normal employment and income levels, along with anticipated higher-than-average growth in the economy, point to ongoing good news in the sector.10

According to most indicators, the real estate news looks overwhelmingly positive throughout the rest of 2021—and possibly beyond. Pent-up demand and consumer-driven policies, along with a continued low-interest-rate environment and rising inventory, should help homeowners hold on to their increased equity without throwing the market out of balance. In addition, the increase in long-term work-from-home policies promises to give a boost to a wide variety of markets, both now and in the years to come.

STILL HAVE QUESTIONS?   WE HAVE ANSWERS.

While economic indicators and trends are national, real estate is local. We’re here to answer your questions and help you understand what’s happening in your neighbourhood. Reach out to learn how these larger movements affect our local market and your home’s value.

Looking To Buy, Sell, Invest, Or Lease A Condo In Toronto, Or The Greater Toronto Area, or expand your commercial portfolio?

A Pulse Realty Team Specialist Would Be Happy To Assist You in your Toronto condo search.

Contact us today For An Obligation Free Conversation About Your Real Estate Needs. 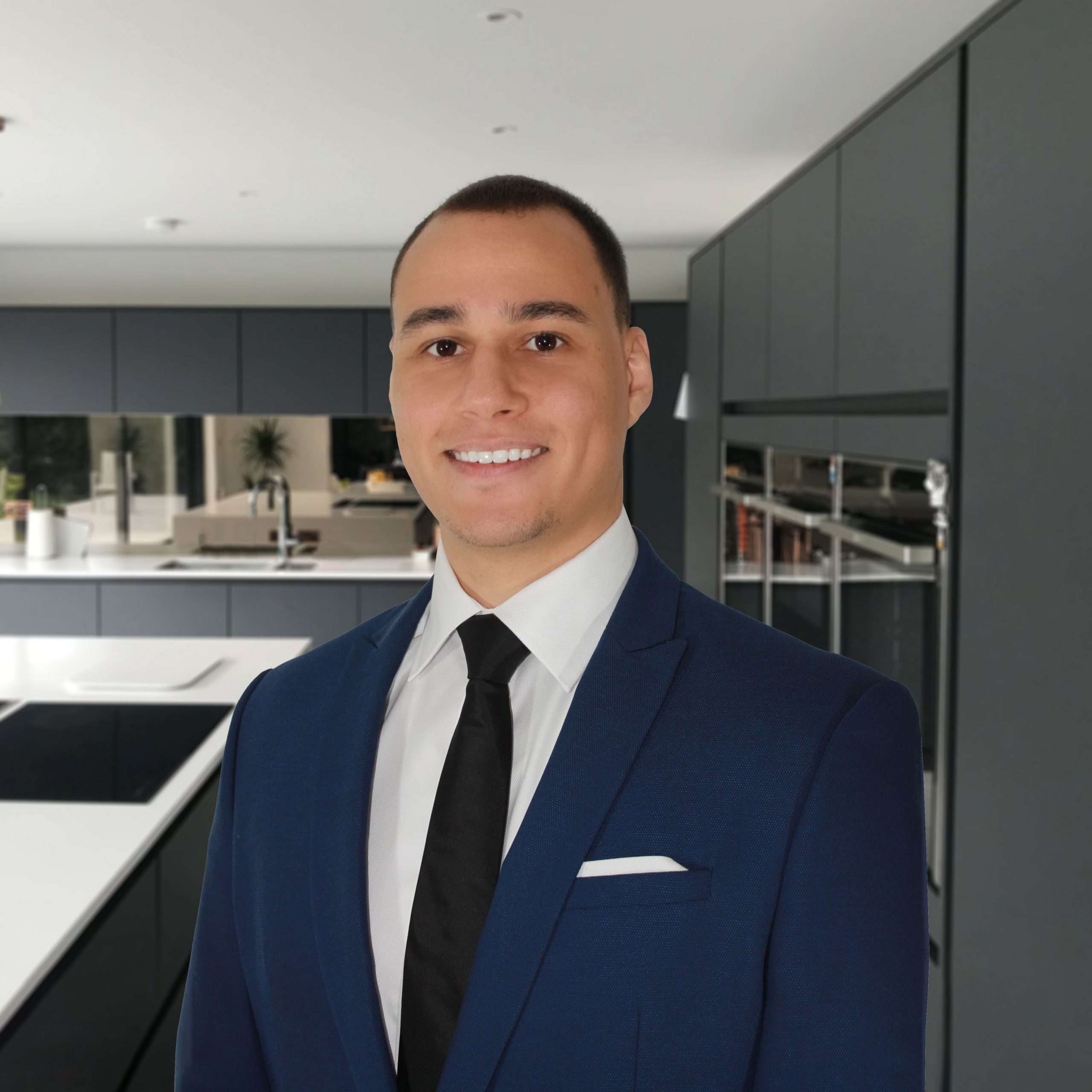 Check out more of our blog posts here: 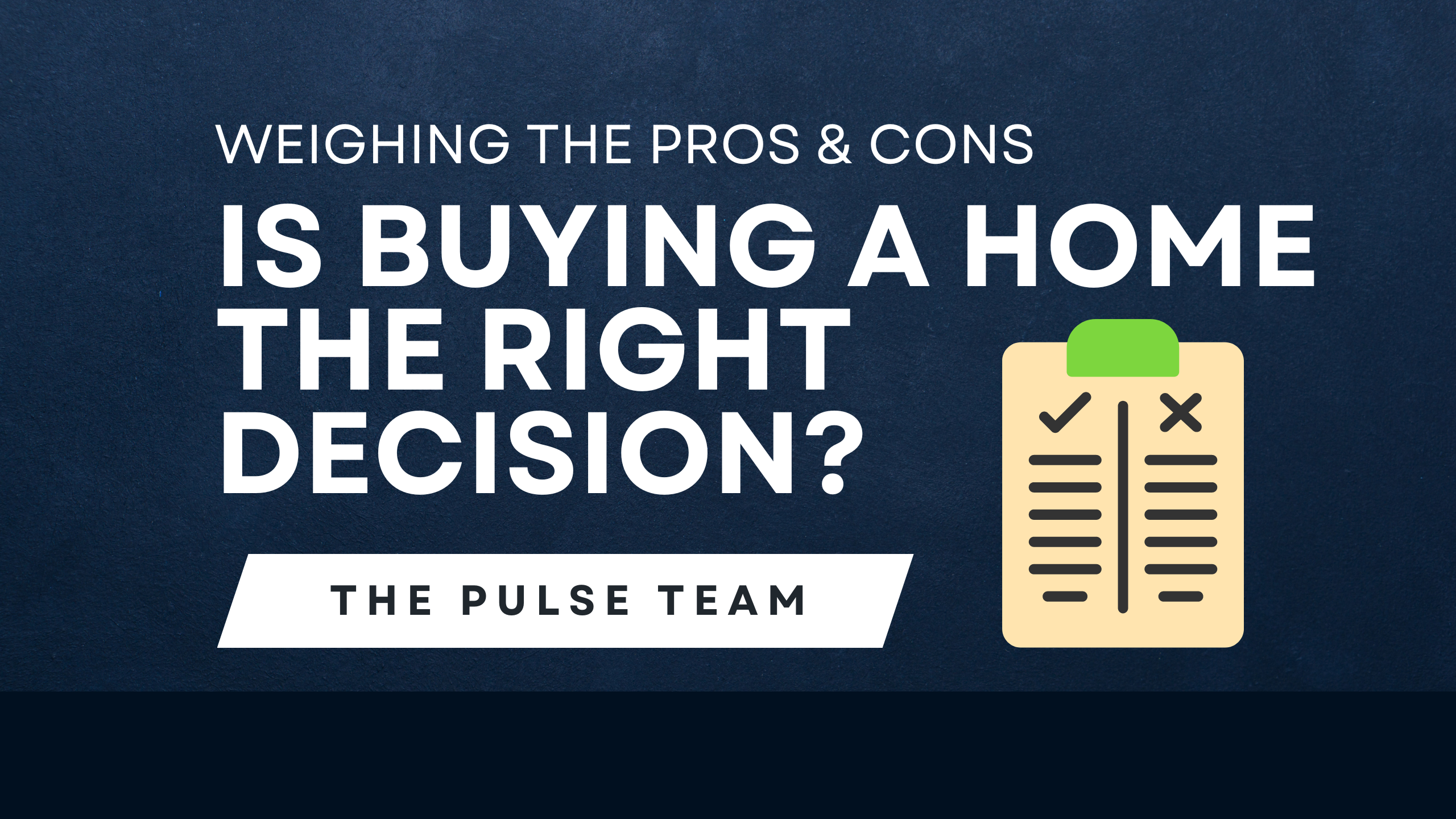 Hey, I’m Justin, and I’m determined to help people find and secure their perfect home. My only question is, will you be next?

He is the co-founder and team lead of the Pulse Realty team at Royal LePage. After starting his professional career in the digital marketing and cryptocurrency spaces, he found his way into the real estate industry after realizing the potential to disrupt his local market. With his knowledge of copywriting, marketing, digital advertising, and a keen eye for detail, he has built and positioned his team to provide a one of a kind experience to his clients, and has become a go-to real estate agent in Toronto to represent both buyers and sellers of resale and preconstruction condominiums and investment properties.

Want to Speak
with an Agent?

Schedule a chat with one of our Toronto Real Estate Agents to get any of your questions about the market, or the home buying / selling process answered.

Hey, I’m Justin, and I’m determined to help people find and secure their perfect home. My only question is, will you be next?

You’ll find many online resources offering an immediate estimation of how much your home may be worth, but nothing compares to an expert’s opinion. Get a reliable appraisal of your property’s value.